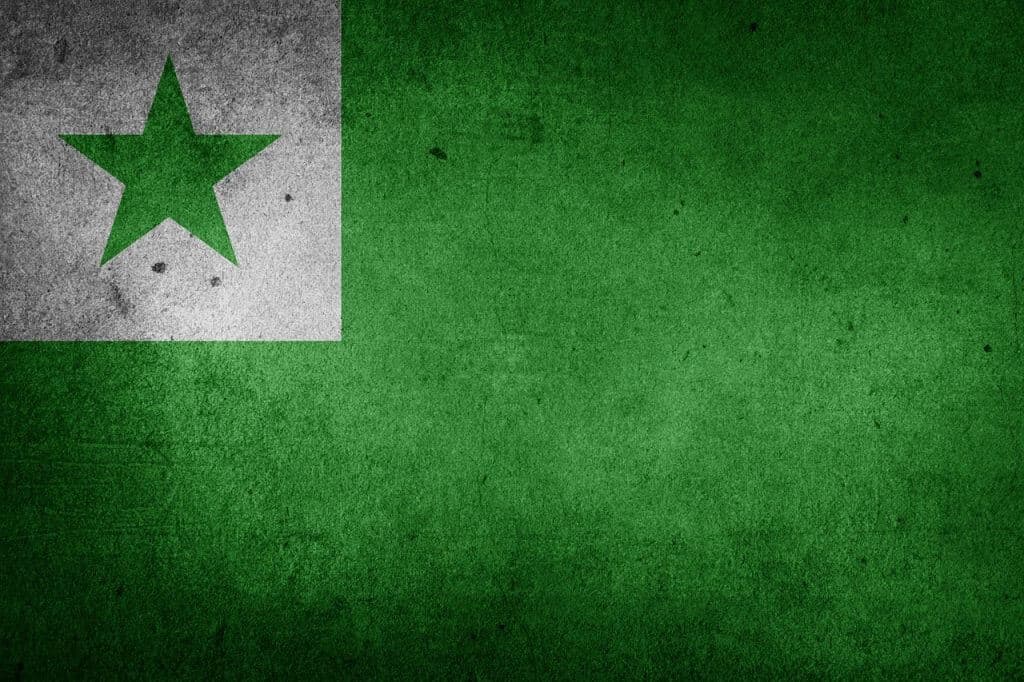 Why I will never learn Esperanto

Above is my video from Białystok, Poland and Grodno, Belarus outlining the reasons who which I have no plans to learn Esperanto in spite of having already gone through the process of learning more than 10 other languages.

So what is Esperanto?

Esperanto is the most widely spoken constructed language in the world created by Ludwik Lejzer Zamenhof in 1873. Zamenhof was born in this town, Białystok, Poland, which at the time was located in the Russian Empire. Białystok at the time was a mix of Polish, Yiddish, Russian, Belarusian and German.

Zamenhof was a real polyglot speaking many languages from the Germanic, Slavic and Latin language groups and he believed that the main reason for animosity between the various ethnic groups in the city was the fact that they spoke different languages so he set about constructing his own and that language has become the most successful and widely spoken ‘conlang’ or ‘constructed language’, Esperanto.

Now that sounds great, doesn’t it? Michel Thomas, another famous Jewish polyglot who survived the Second World War and also born in modern day Poland, believed that spreading languages would reduce inter-ethnic warfare. Who isn’t in favour of reducing tensions between ethnic groups and avoiding the horrors of war?

So are there other reasons that have developed for learning the language?

Esperantists often put forward the argument that as Esperanto is easier than other languages to learn then that’s a good enough reason to learn it.

I often hear people say that because they speak Latin then they find it easier to learn other languages. But the problem with this argument is that learning any language is going to make it easier to learn the next one in my experience and the time you spend learning Esperanto or Latin could have been invested in learning another language like German, Russian, Indonesian, Swahili … so by learning Esperanto or Latin, you are not spending the time learning the language that presumably you are really interested in.

Basically Esperantists ignore the ‘opportunity cost’ in terms of the time they spend on learning or using Esperanto that could have been spent on another language.

A goal of Zamenhof was that Esperanto would spread to become a neutral global lingua franca that would cross social classes. But we don’t need to create a new language in order to achieve that (if you actually think that that’s a noble goal in the first place).

There are many regional lingua franca (Spanish, French, Arabic and Russian are examples where the language is spoken in the former colonies as well as the metropole) and now English is becoming a global lingua franca.

So why bother learning Esperanto for this purpose? It’s not really completely neutral anyways and now superfluous as a global lingua franca.

So what do you think of Esperanto? Worth the hassle or utter folly? Let me know your thoughts in the comment section below.