Michel Thomas claimed that there was no such thing as a bad student, only a bad teacher.

I discovered the Michel Thomas beginners courses at the time I became interested in learning Italian.

I had just spent two fabulous weeks travelling around ‘Il Bel Paese’ when browsing through the language learning section of my local bookshop, I stumbled upon an audio course with a very different approach to language learning.

So does the Michel Thomas approach work?

I used the Michel Thomas courses in conjunction with Pimsleur starting with Michel Thomas first. The two courses complemented each other and certainly were effective in my early language learning.

With Michel Thomas, the listener virtually joins the class with the two other learners on the recordings who are also beginning the language. Michel Thomas breaks the language down into its component parts and gives you the tools to reconstruct the language using these building blocks. Listeners are asked to translate basic sentences from English into the target language. The course moves incrementally allowing the listener to both consistently and rapidly develop their competence in the target language. The knowledge is consolidated by a form of ‘spaced repetition’, where previously covered material reappears later in the audio recordings.

So would I recommend using Michel Thomas?

Yes, Michel Thomas was worth the investment for me as it helped reach a basic communicative level in the languages that I used it for. However, it comes with the following qualifications:

If you would like to purchase a Michel Thomas course as a result of or in spite of my review, you can do so by clicking the image below in your local Amazon store. 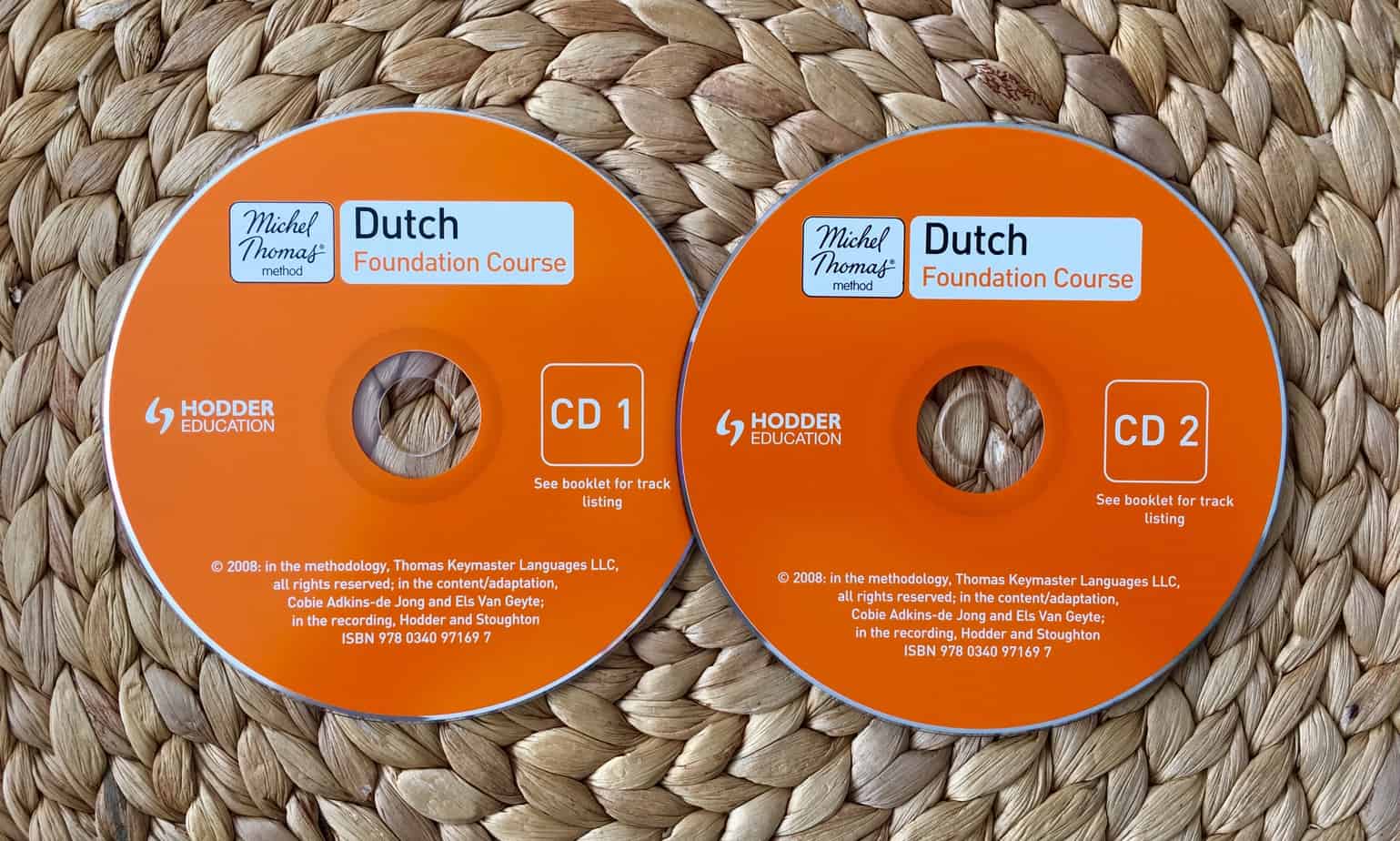