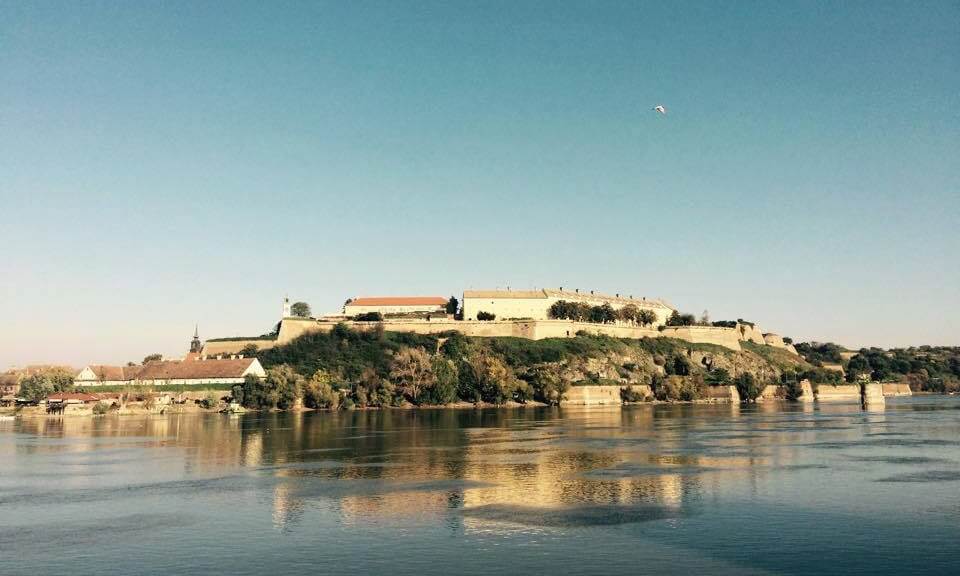 On 11 and 12 October 2014, I participated at the Polyglot Conference 2014. The conference was held in the fantastic town of Novi Sad located in the region of Vojvodina in Serbia. The event was a celebration of languages in one of the most multilingual regions of Europe.

The city of Novi Sad lies in the north of Serbia. With a 1/4 million inhabitants and a major university, it is a vibrant student town situated on the banks of the Danube. The highlight of the city is its fortress which guards the river banks from the opposite side of the historic center.

A presentation that stood out for me in particular from the conference was “Acting and humour in a foreign language: intercultural challenges of creative work”. Martina is from Montreal and is the actress behind the YouTube channel “Naša Snajca”. The comedy series which is exclusively on YouTube is entirely in Serbian and depicts the life of a young woman as she grapples with the intercultural issues of being an immigrant from the Balkans in Paris. The dialogues are rich in caustic humor and colorful language providing not just entertainment but a fun way to learn Serbian. 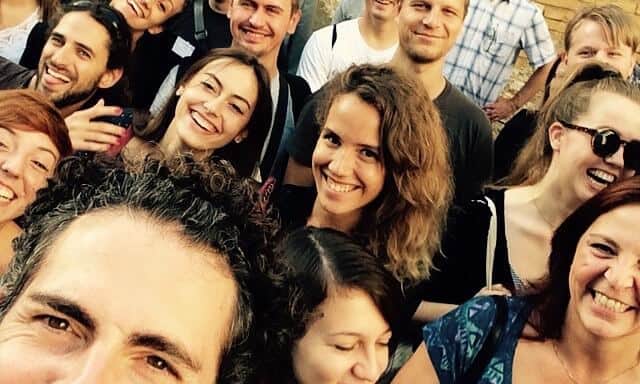 Multilingual selfie by Claudio Santori
The Polyglot Conference 2014 was a superb multilingual event and many thanks to the main organizers and our Serbian hosts whose legendary hospitality made the conference extra special (in particular, Emanuele Marini, Richard Simcott, Alex Rawlings and Aleksandra Stajic).
The 2015 edition of the Polyglot Conference will be held in North America for the first time. The conference is provisionally scheduled for October in New York. After 2 terrific conferences in Europe this year (Berlin & Novi Sad), I look forward to meeting up with language enthusiasts from across the pond in 2015! 🙂