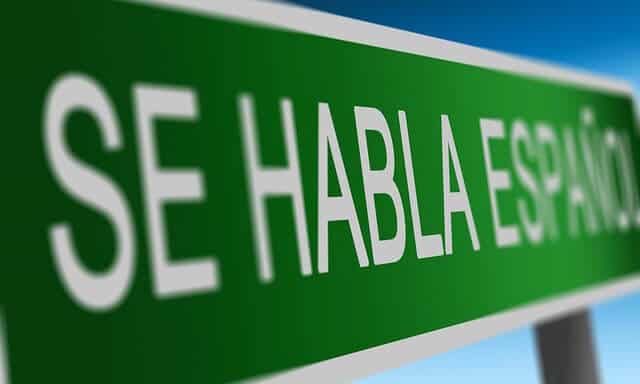 My Dominican Friend: How A New Perspective, Culture, and Language Have Changed Me

I sometimes wonder how my life, worldview, and Spanish level would be different if I had not been in my gym class, at 1:15, catching up to my friends on that fateful water break. What if my schedule was different, and had never known that a vibrant, almost underground Spanish community existed, right in the heart of my school? What if I didn’t speak Spanish, or hadn’t even begun to learn it?

But that path is not the one I chose to follow. And because of that, my entire mindset on learning another language has been rocked to the core.In this post, I’ll talk about my new friend, the things I have learned about the world through the experience, and the many effects this has had on me, as both a person and a learner.

That day started out as quite the morning. Based on its start, I would have never guessed its ending.

It was a Friday, and that in itself was very encouraging. Even though school had begun a few weeks before, it was reassuring to look forward to a nice, relaxing weekend.

The mid-September weather here in New York is very much like the summer, so I couldn’t wait to play outside with my siblings, and engage in some fun family activities.

Ironically, my first class that morning was Spanish. Even though I am an upper A2 to a lower B1 in Spanish, I had to enroll in my school’s Spanish I class, per the curriculum guidelines.

As our teacher moved through the subject pronouns of yo, usted, and nosotros, it seemed like the clock ticked slower and slower.Finally, the class ended, and it was time to head to my next class. In my next class, I discussed the situation to a friend, who understood how frustrating it was to be put in a low level class. He was in Spanish III Honors, and his material was leaps and bounds above my tedious conjugation charts.

As I transitioned from my History to French class, I almost began to regret taking the Spanish class in the first place. You could learn it all on your own. Besides, you can always go to the counseling office and change your schedule.

I forgot all about my Spanish frustrations during the following French class. My French teacher immersed us in fun activities, from recall stations, to Hangman.She even used my favorite activity of all; a speaking assignment!Before I knew it, the bell rang, and it was time to go to my P.E. class.My bad mood from earlier in the day subsided.It was looking as if P.E. would be a nice, calm segway into the weekend.But that unwinding, complacent attitude would not last for long. 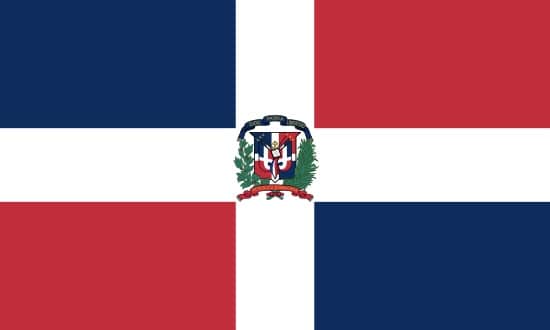 The first half of my class went as expected. After playing games extensively, we went to take a water break, inside the school weight room.As I got a drink, I noticed one kid, sitting in the corner of the room.Unlike everyone else, who were lifting weights and doing push-ups, he was texting. And he was wearing normal clothes, which struck me as odd.

My first instinct was that he was a new kid to our school. Fantastic, I thought to myself. I like making new friends; this is no exception.I turned to my friend, asking if he knew him from any of his classes, and luck would have it that he did.

At the time, my Spanish wasn’t great, but I figured that it was good enough. I went over and said hello to him.He looked up, startled a bit. After a brief pause, he inquired, “¿Puedes hablar español?”I told him that I did in fact speak Spanish. I went on to introduce myself.

He then told me a few things about himself, and about how he had just moved here and had another Spanish speaking friend who had helped him around.One other detail he disclosed to me was that he had lived in the Bronx for about four months.He proceeded to explain that the in the Bronx, nothing was a change from the Dominican Republic;after all, everyone spoke Spanish.

In order to truly succeed here, he told me, it was necessary to learn English and assimilate to the culture.By this time, a crowd of sorts gathered around us. Soon, friends of mine began asking me to be an informal translator/interpreter for them. I had never done it before, but why not? After all, this encounter couldn’t get any more interesting.

Before I knew it, I was flung into a flurry of Spanish, from asking about different hobbies to favorite foods and colors. Somehow, I was able to speak Spanish, without confusing it with my Italian.As I started back to the gym, I told Albert how nice it was to meet him, and that I would see him soon. Before I left, he said: “James, tienes el mejor español que he escuchado aquí. Nos vemos, mi amigo.”Translation: James, you have the best Spanish I have heard here. See you soon, friend.”

I was deeply humbled by his remarks. Being complimented on your language ability, by a complete stranger really helped me build confidence in my Spanish. 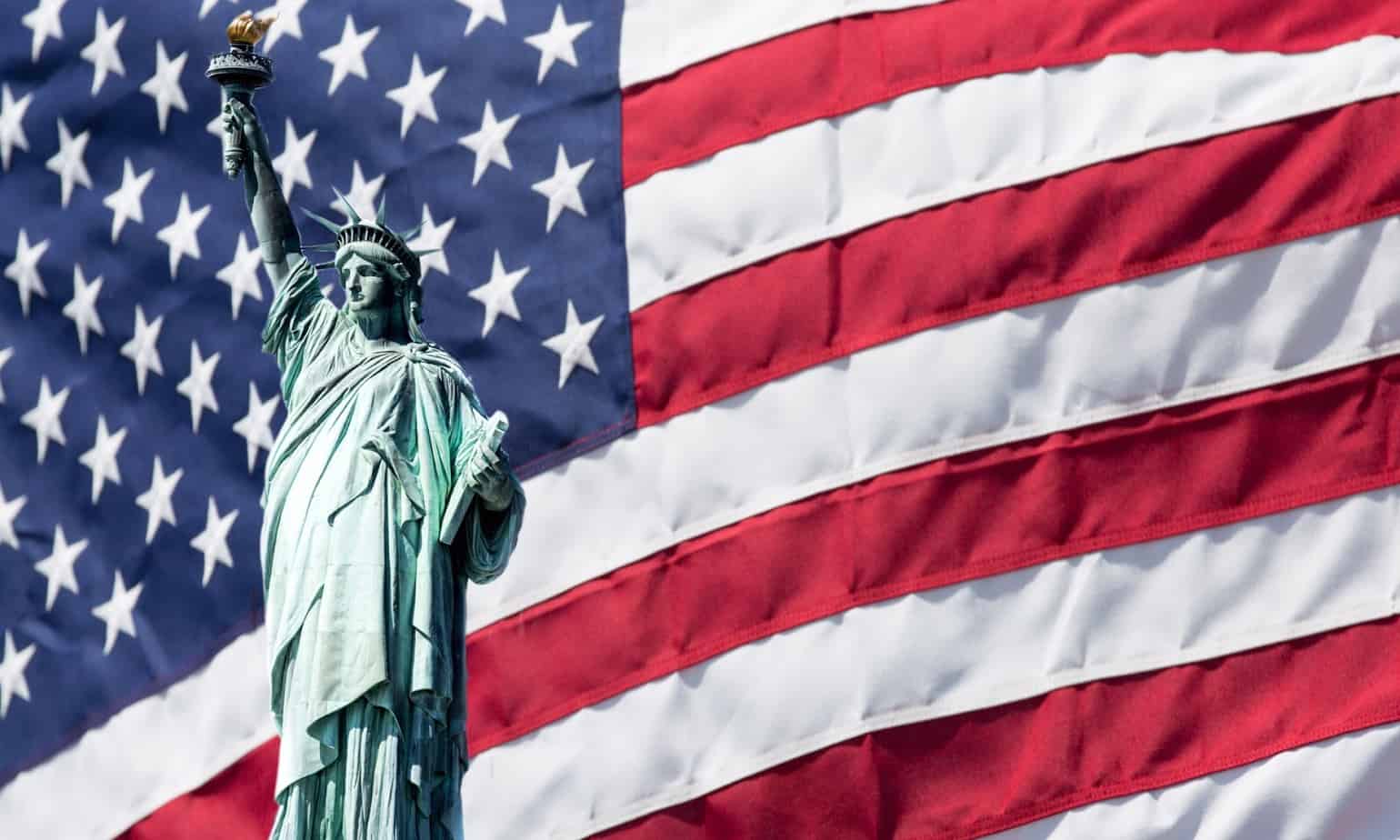 The next class was Choice Day; the class where we chose what activity we would participate in for the next 5 weeks.I caught up with my friends, and told them about my new friend. They were shocked and couldn’t wait to meet him.After a few minutes, I noticed Albert walking into the gym. I immediately walked over to him and reintroduced myself.

He was very happy to see me, and asked a few questions about the choices for the day. I soon suggested that we go over to my other friends and introduce them. Most of my friends take Spanish as a foreign language, and are in Honors Spanish.So to say the least, they should have had the easiest time talking with Albert. But that was not the case.

As I introduced Albert to my first friends, Albert stuck out his hand, and asked, “¿Cómo estás?”One of my friends hesitated for a moment, and looked a bit frightened. But that feeling subsided, as he laughed and said, “Sí…..”.Not as a joke, but a serious response. I have never felt more embarrassed for somebody else in my life. But that led to one of the many things I have learned from this whole experience.

My friend, as previously stated, was at a very high level of passive Spanish. He knew the complex syntax, cultural references, among many other passive aspects of the language.
But the key word is passive, not active. This contrasts with my approach, which is finding people to talk with. I may not be perfect when I speak, but the road to fluency is marked by linguistic blemishes.However, since I have memorized the phrases and vocabulary pertaining to me, I have a much easier time communicating with those who speak Spanish.

After talking for a little bit, it was time to choose our activity for the five week period. They were: Weight Room, Football (American), Dancing, and Capture the Flag.I explained all the choices to him, and he asked what I was doing. I told him that I would probably do football, because my other friends were doing it as well.

He decided to do football as well, in order to learn more about one of America’s most popular sports.As we made our way out to the field, I was bombarded with questions about the game and other cultural points.

It’s called football… but you don’t kick it around? The only way to score is to pass and run the ball? What about the goalposts?I fielded all of these questions to the best of my ability, given my lack of Spanish vocabulary.

I was very proud to tell him about everything we have to offer in the States. New opportunities, the American Dream, and so much more awaited him.Every class after that one, I worked my way through Albert’s many questions.

During our Halloween gym class, I explained the costumes, candy, and other things behind the holiday. He knew a lot about the holiday through America’s pop culture, but never celebrated, as some Dominicans are opposed to Halloween.

For Thanksgiving, I sent him a text message, with a picture of from the iconic A Charlie Brown Thanksgiving. When he inquired further, I told him about how it is a classic short film in the States for our celebration of Thanksgiving. 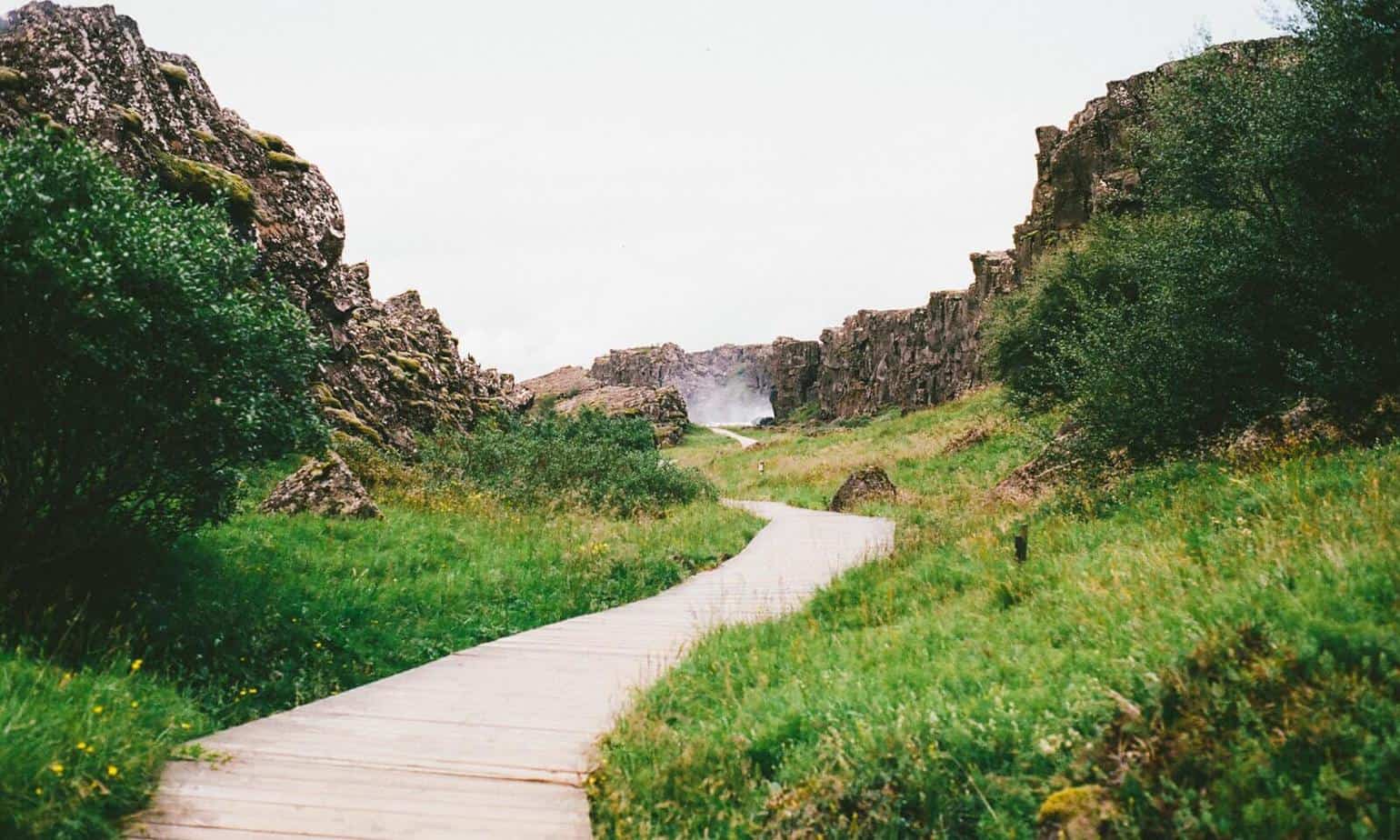 Lessons I Have Learned

It is fair to say that I had been taking a prolonged “vacation” from language learning after learning and maintaining my Italian. Albert really gave me a second wind for picking up Spanish.

When I met Albert, I realized I should kick my Spanish learning into high gear. Gradually incorporating new vocabulary into our conversations, my Spanish learning accelerated quickly.
Although I may not be able to use all of the past tenses perfectly yet, I have made significant headway in getting my point across.

When I asked Albert why he moved here, he said:“I came for all of the opportunities and things this country has to offer. In the Dominican Republic, there is no hope or future for me. Here, there is.”That statement really touched my heart. I love my country, and to see all of the great things here be validated by an immigrant made me proud to be an American.

Thanks to Albert, I have discovered a whole community of Spanish speakers, right in my own school! It is amazing to think that without meeting Albert, I wouldn’t have met any of these other Spanish speakers. It was like the key to unlocking the door!

One final takeaway I have from Albert is his selflessness. When I asked him what he wanted for Christmas, he told me: “James, my new country is my gift. All of the great people here, and all my friends like you making me feel welcome is a present in itself.”

This year has been one of the most rewarding journeys of my life, as it has provided me with so much. With an increased fluency level in Spanish, an expanding horizon on the world around us, and a new friend in tow, there is not much else I can ask for on this journey.

This guest post is written by James Corl who is a 15 year old polyglot from New York. Starting with Italian when he was 12 years old, he has since started on French, Spanish and Chinese. Check out all of his progress on his site here!
James has also written a guest post for my friend Olly Richards, you can go check out Olly’s great YouTube channel for learning Spanish Fluent Spanish Academy here!