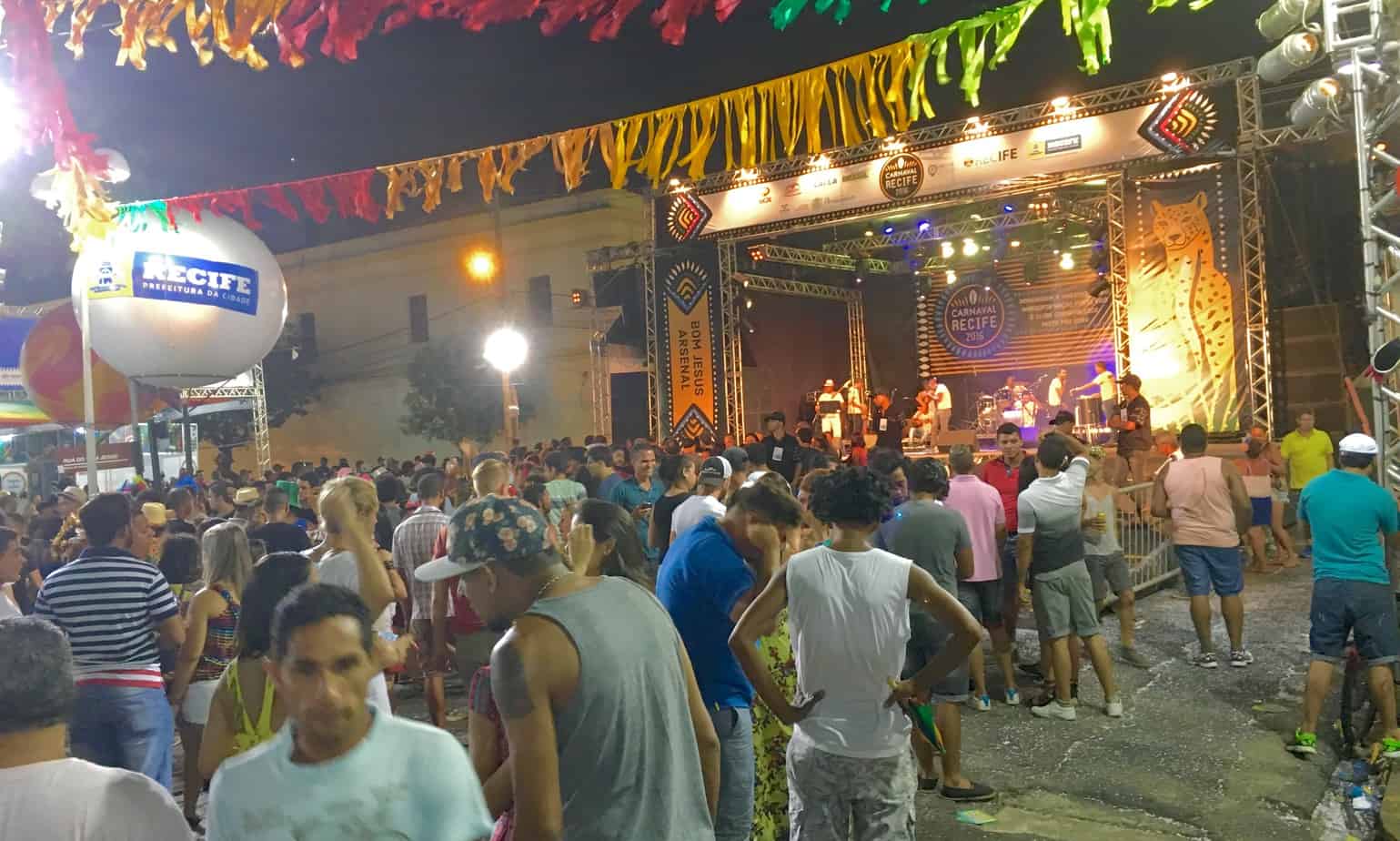 How to Approach using Filler Words in Foreign Languages

‘Fillers’ exist in all the languages that I’ve learnt and serve a very specific purpose: to indicate to other people in a conversation that you have not finished what you are saying.
‘Fillers’ are tricky to get right in your native language never mind in a foreign one as they can be perceived in a negative manner depending on the way they are used.
For example, in English common fillers like “um” or “ah” can make us seem hesitant and unsure of the accuracy of what we are saying.
Other fillers like “like” or “you know” can appear flippant or redundant.
If you are speaking a foreign language, fillers are a giveaway that you are not a native speaker if you use the ones from your native language. So when I start learning a new language, it’s important that I get into the mindset of a native speaker and mimic these filler words (if you really have to use them).
Examples of fillers in some of the languages that I’ve learnt are:
In French sounds are often used as fillers as opposed to words. “Euh” and “bah” are the two most common sound fillers and are often accompanied by a face contortion and even a raising of the shoulders. Common filler words include “quoi” (“what”) and tu vois (“you see”).
Italians tend to use hand gestures as an alternative (as they do so often in non-filler speech :D). When Italians do use them “ecco” (“there”) and “cioè” (“actually”) are common.
Some of the most common fillers (or “muletillas”) in Spanish are “pues” and “bueno” (both meaning “well”). “A ver” (“to see”) and “o sea” (“or be it”) are also frequently used.
In German filler words are less common than in other languages such as French and English. However, “äh”, “hm”, “so” are frequently used.
In Russian sound fillers are not common so Russians will usually use words like ну (“well”), вот (“here it is”) or так (“so”). Fillers are amusingly referred to as “слова-паразиты” (“vermin words”). 😀

Italians, like my friend Claudio (left), like to use their hands (instead of fillers) to let you know they haven’t finished what they are saying!

Getting to grips on filler words when learning a new language is important for (counter-intuitively) building confidence. You will sound more natural and more with the flow of the new language, especially if you avoid falling into the trap of using your native language’s fillers.

I recommend learning two filler words in your new language and paying close attention to the intonation that native speakers use when saying them.
And if you cannot do this and are English-speaking in Turkey then you need to be extra careful not to use the common English filler “am …” which happens to be a slang word for “vagina” in Turkish (similar to “pussy” in English). 😀
How do you feel about filler words? Are they to be avoided or embraced? Do you have any amusing stories about using them in your native tongue or in another language? Write your thoughts in the comments section below! I love hearing from you. 🙂