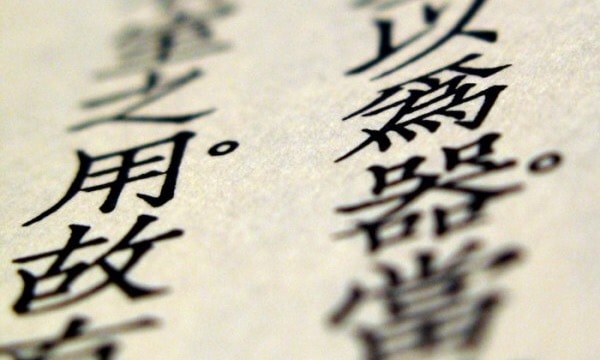 The different dialects of Chinese

Any traveller wishing to head off to explore China has probably at some point wondered about the issue of the language barrier between themselves and their hosts. Whilst English-speaking people traveling to Germany, France or Latin countries has the benefit of talking to other speakers of Indo-European languages, sharing grammatical rules and often similar words, the Chinese language is a completely different language.
It doesn’t stop there though, as Mandarin (the official Chinese language) also has spawned a number of regional and local dialects, making life difficult for even Mandarin speakers. What are these intriguing linguistic permutations? Where are they spoken?

Beijing Mandarin is the main Mandarin dialect that is spoken in China- almost the equivalent of received pronunciation in the English language- and serves as the primary administrative language for the country. This urban dialect has also served as the phonological basis of Standard Chinese (China’s official language) and as such is the main form taught to students wishing to learn Mandarin. There are differences though. The Beijing dialect uses a large number of rhotic vowels, the phenomenon of erhua (rhotacization) being pronounced in many speakers of this dialect

Also known as Upper Yangtze Mandarin, this dialect is spoken throughout the regions of Sichuan, Yunnan, Chongqing, Guizhou, and within small areas of Hunan, Hubei, Guangxi, Shaanxi and Gansu- over 200 million people in total! Lacking retroflex consonants (zh, sh, ch, r) that make up a large part of Standard Mandarin and the entering tone, the dialect is said to retain linguistic relics that have their basis in the lingua franca spoken throughout the Ming Dynasty (between the 14th to 16th centuries), and up until 1955 was characterized as a non-Mandarin dialect, akin to Wu Chinese or Cantonese.

Many visitors to China’s southerly destinations including Hong Kong and Macau may hear this language, a dialect of the Yue Chinese language spoken in and around Guangzhou (Canton). For visitors that are wishing to indulge in some of these regions’ famous gambling destinations, it’s probably a good idea to improve your knowledge of Cantonese- it might save you embarrassment at the tables! The Cantonese language does indeed share vocabulary with Mandarin, however due to differences in pronunciation, grammar and lexis, the two are very much mutually intelligible.

Also known as Beifang Mandarin (Northern Mandarin), this dialect is spoken primarily in Heibei and Shandong provinces, (Ji & Lu), which has three dialectical sub-groups; Bao-Tang, Shi-Ji and Cang-Hui). The most proliferate, Bao-Tang, is spoken primarily in northern Heibei and the majority of Tianjin, featuring a lack of retroflex consonants and a stark difference in tones compared to the Beijing and standard dialects.

Spoken in Shanghai and southern Jiangsu province, 80 million people in total speak Wu Chinese, and the language (distinct from Mandarin) is used in Chinese opera and by a large community of Chinese Diaspora overseas. To understand Wu’s place amongst China’s languages the idiom, “Wú nóng ruǎn yǔ”, translated as “the tender speech of Wu” is an accurate description, given the language lacks some of the harsh sounds endemic within Mandarin dialects.