Growing up in Ireland, I was constantly exposed to both British and American English (and the Australian variety as well) through the medium of television. Every day I would hear both versions with their myriad of regional and societal variations for several hours, along with Irish English of course.

I wrote ‘British’ but the vocabulary was a hotch-potch of Irish, British and American words depending on who I was with and in what context. None of this was a conscious attempt to fuse these influences. As a child this all happens seemlessly without effort.

Are you learning English?  We found some great discounts on EnglishClass101.

Later on in life, I attended university at SAIS, Johns Hopkins University in Washington DC and my English began to make a lurch towards ‘American’. So much so that my accent and English have mutated into something a little freaky (as you can see in the following video).

So why so much confusion over what is ‘proper’ English? A lot of other languages have national bodies that decide what is the ‘proper’ form, e.g., Spanish, French, German and Irish. So can you speak American, British or some other type of English and still be speaking ‘correctly’?

“There iz no alternativ. Every possible reezon that could ever be offered for altering the spelling of wurds, stil exists in full force; and if a gradual reform should not be made in our language, it wil proov that we are less under the influence of reezon than our ancestors.”

As you can see from the alternatively-spelt quote above, he insisted that many spelling conventions of British English were artificial and needlessly confusing. He was subsequently the first to modify a lot of words’ spellings, for example, musick changed to music, centre to center, plough to plow, colour to color, honour to honor and labour to labor.
So Webster had a huge influence on the spelling differences that we observe today even though not all of his ideas were accepted and “women” did not become “wimmen”. 😂 His spelling reform also simplified the learning process for the millions of immigrants were subsequently arrived in the US and had to learn to read and write English as a foreign language.

So what makes American English most different from British english?

Sometimes British English is considered as being more formal than the American standard. This is actually not true in general, it’s just that ‘upper class’ British English can appear that way and that’s not what the majority of Brits actually speak.

And what English do you speak or are currently learning? Write me your thoughts and experiences with British and American English in the comments section below. I read all comments I receive 😀

British vs American English: Which One To Learn?

English vs German: Similarities and Differences 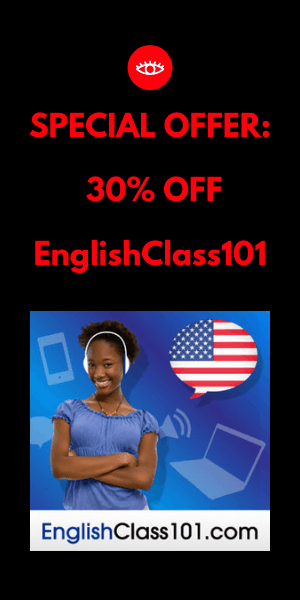