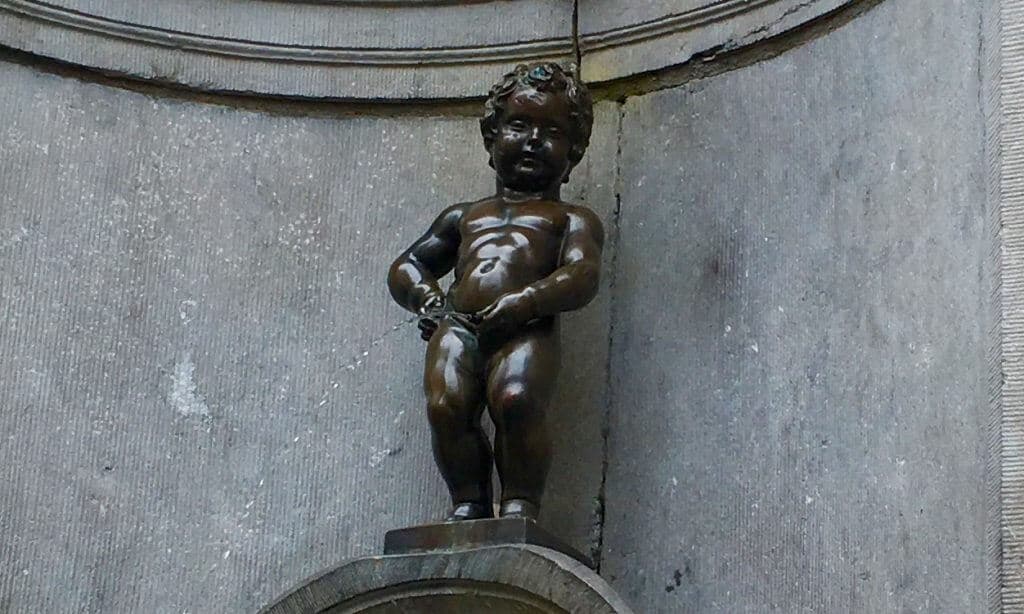 In the video below, I discuss Belgicisms with Félix Wang, who is a Belgian polyglot and has a popular YouTube channel called Loki2504.
French in Belgium differs from the French spoken in France in several noticeable ways, primarily, the numbers 70-79 and 90-99, the use of ‘savoir’ (‘to know’) in place of ‘pouvoir’ (‘to be able’) and differences in vocabulary that can lead to some humorous misunderstandings.

Confusingly for learners of French, the number ‘eighty’ requires you to use your mathematical skills (or calculator if you lack them) as ‘quatre-vingts’ literally means ‘four-twenties’ or ‘four-score’ in antiquated English. This is also true in Belgian French. However, Belgium does differ from France when using the other numbers that require some calculation. 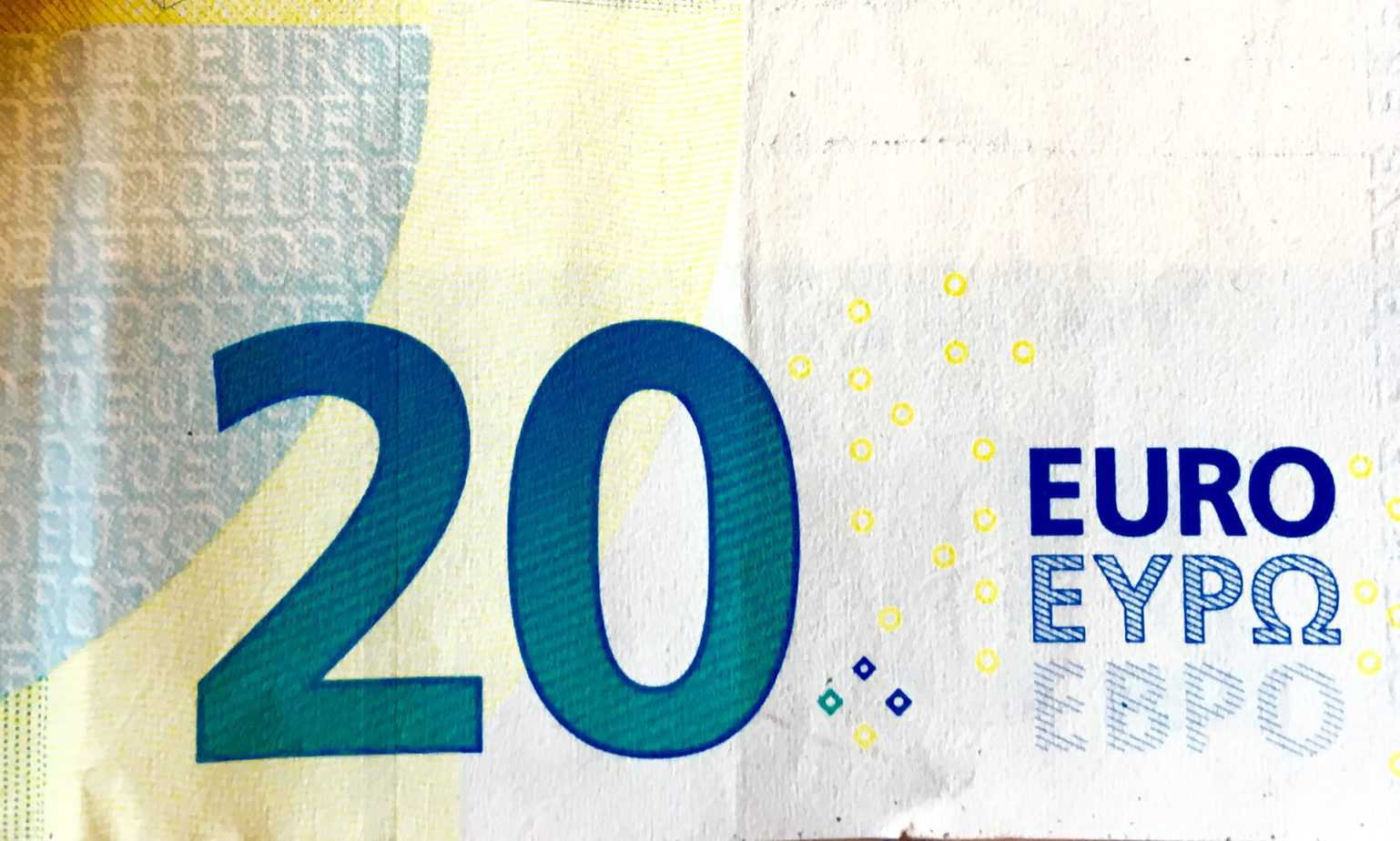 French still has traces of the ‘vigésimal’ or ’20’ system
In France, the number ‘seventy’ is ‘soixante-dix’. This literally translates as ‘sixty-ten’. This is particularly confusing for a non-native speaker of French as one hears the number start with ‘soixante’ but in fact it is ‘seventy’ and not ‘sixty’ as would be logical. Fortunately, Belgians say ‘septante’ instead. This is easier to learn as ‘septante’ comes from ‘sept’ (‘seven’).
Likewise, for the numbers between 90 and 99. Where the French would say ‘quatre-vingt-dix’ for ‘ninety’ (or literally ‘four twenty ten’), a Belgian would say ‘nonante’. Similarly to seventy, this is derived from the word ‘neuf’ for ‘nine’ and is easier to learn as there are no calculations required. In order to reduce ambiguity, the French will stress and use different intonation when giving someone their phone number as, for example, ’60 10′ and ’70’ can cause confusion (‘soixante dix’ and ‘soixante-dix’). To make sure that they are understood correctly, ‘soixante’ and ‘dix’ are clearly separated in the first case while the two parts of ‘soixante-six’ are run together in the latter to avoid any misunderstanding.

Another Belgicism, is the use of the verb ‘savoir’ (‘to know’) in place of ‘pouvoir’ (‘to be able’). In the video, you will see an example of where this caused an amusing misunderstanding for me with a Bruxelles barista. If something is not possible, Belgians will frequently say: ‘Je ne sais pas le faire’ which literally translates as ‘I do not know how to do it’. This turn of phrase is peculiar to Belgium. The French would say either: ‘Ce n’est pas possible.’ (‘It is not possible.’) or ‘On ne peut pas le faire.’ (‘We cannot do that.’). In this case, a visitor will find the French version clearer than the Belgian.

Why are the Belgians bringing me a napkin when I need a towel to dry myself?

In Standard French, the word for a ‘towel’ is ‘serviette’. This is same word for ‘napkin’. However, it is clear from context which one you are referring to. In Belgium, the word ‘serviette’ refers to a ‘napkin’ only. The word for ‘towel’ is an ‘essuie’. So good luck drying yourself with a tiny paper napkin if you ask for a ‘serviette’ when visiting a swimming pool. 🙂

*La Mitraillette: not a firearm but still a risk to your wellbeing!

Why are the Belgians ordering machine guns in their local fast food restaurants?

There is no need to panic if you hear a Brusselaar (a resident of Belgium’s capital city, Brussels) shout out the word ‘mitraillette’ (‘machine gun’) in your local fast food joint. You are unlikely to become a collateral victim of a senseless drive-by shooting. The only danger a ‘mitraillette’ presents is to your waistline. The ‘machine gun’ being ordered is a calorie-laden demi-baguette sandwich typically packed with fried meat and fries topped off with mayonnaise or ketchup sauce.

No ‘thick necks’ amongst us! Me with Benny Lewis and Jan van der Aa

Why are the Belgians calling me a ‘thick neck’ in Dutch when I am French?

As Belgium is a trilingual country – the official languages are Dutch, French and German – the French spoken in Belgium also has some expressions taken from Dutch which are not used in France. A ‘dikke nekke’ or a ‘thick neck’ is a derogatory term used to refer to someone who is perceived as arrogant and dismissive of others. It just happens that some Belgians may be tempted to aim this expression towards their Gallic cousins in France. 🙂 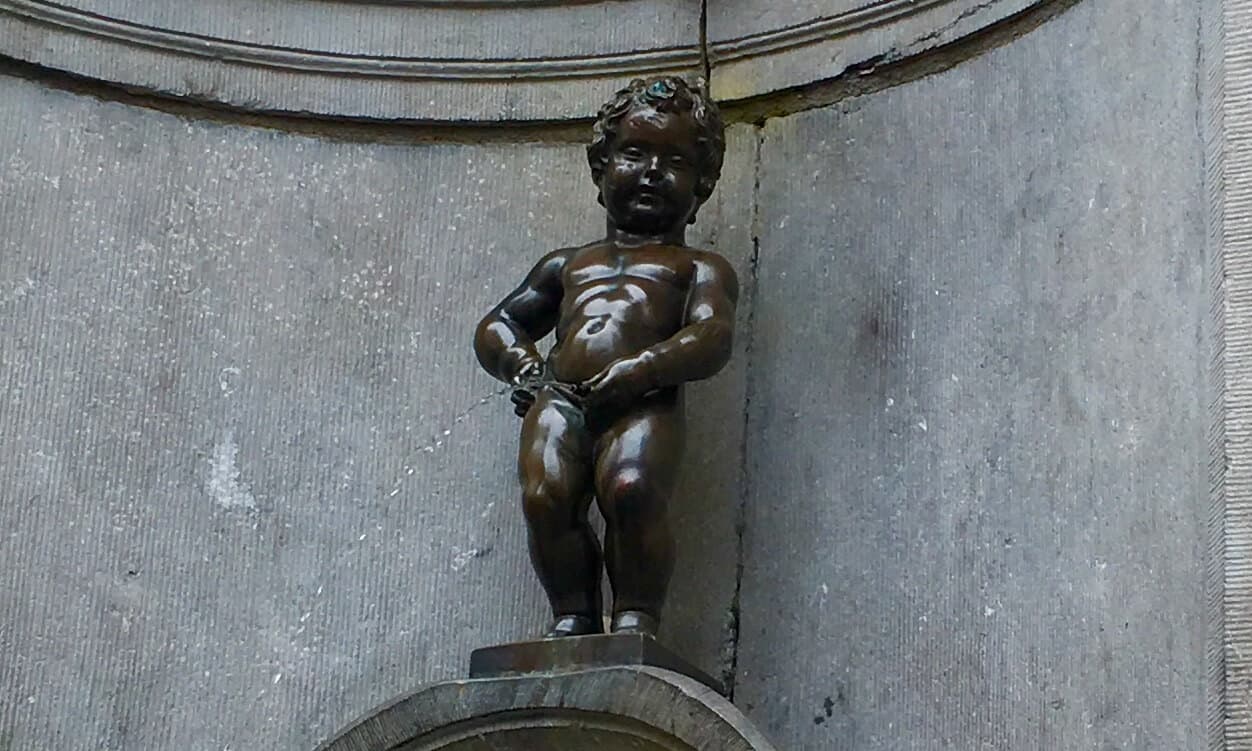